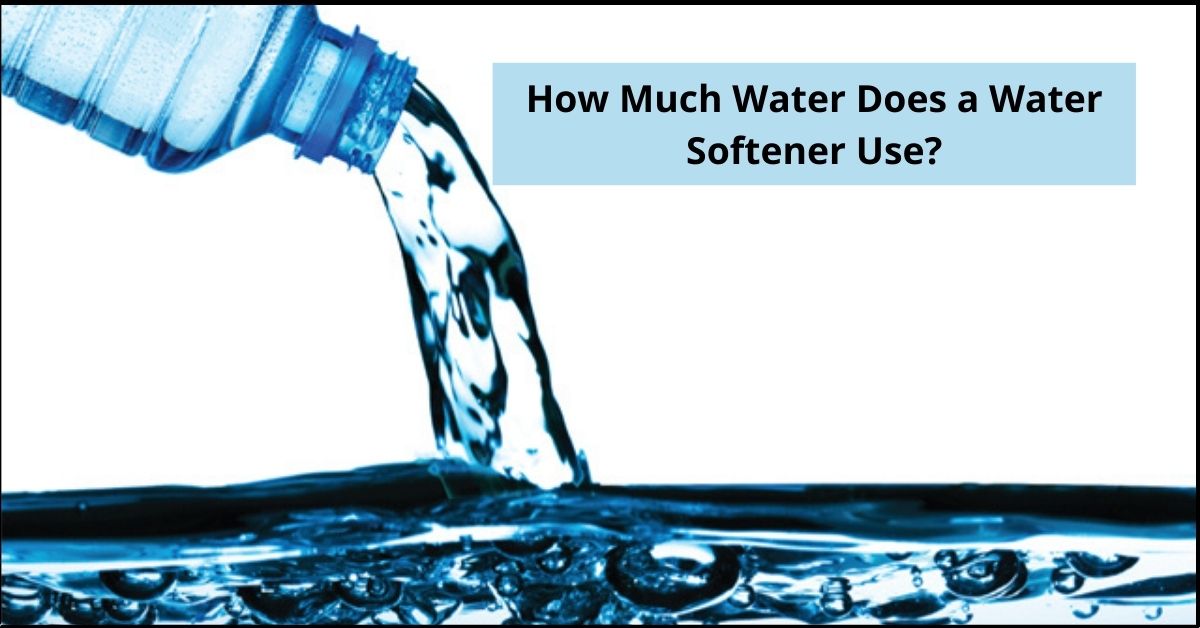 Why Regeneration Is Necessary?

This process is called ion-exchange.

As the time passes, the resin beads become fully saturated with hardness minerals and unable to hold any calcium and magnesium ion. This is the stage where we need to regenerate the softener. It’s like a resin bead cleaning process. Or in other words you can say that the resin bead will recharged so that it can start the softening process again.

Is Regeneration a Time Taking Process?

How Often a Water Softener Should Regenerates?

The hardness level of your water

How Many Gallons of Water Does a Water Softener Use During Regeneration?

How much salt does a water softener use